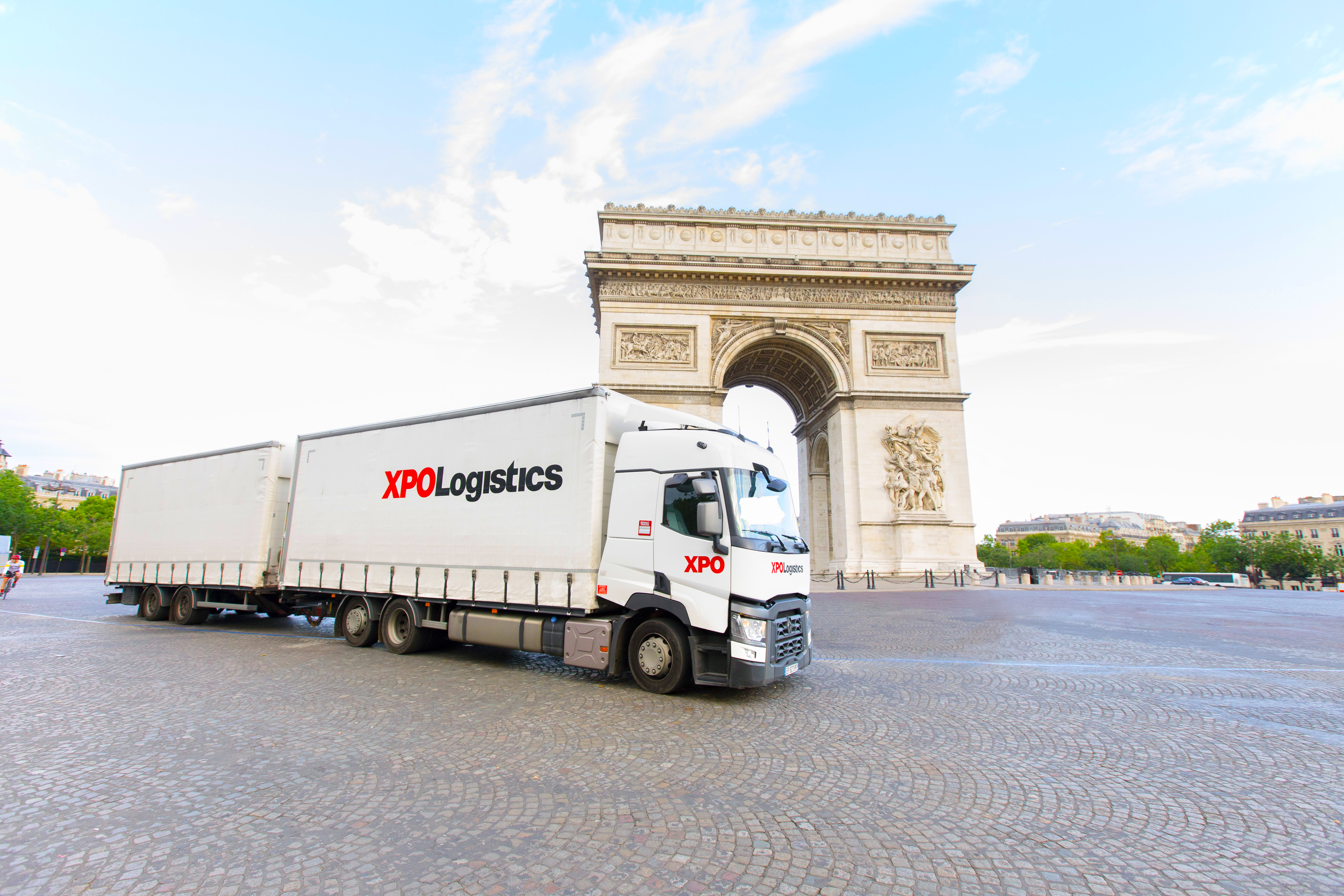 XPO Logistics Inc., the transportation conglomerate run by serial dealmaker Brad Jacobs, is considering strategic options including the possible sale or spinoff of one or more business units.

The Greenwich, Connecticut-based company has retained Goldman Sachs Group Inc. and JPMorgan Chase & Co. for the review, according to a statement Wednesday, confirming a report in Bloomberg News. While XPO hasn’t determined which businesses it may divest, it plans to keep its less-than-truckload business, which handles relatively small freight, it said.

“XPO is the seventh best-performing stock of the last decade on the Fortune 500,” Jacobs said in a statement. “Still, we continue to trade at well below the sum of our parts and at a significant discount to our pure-play peers. That’s why we believe the best way to continue to maximize shareholder value is to explore our options.”

XPO, with a market value of about $7.6 billion, rose as much as 17% in late trading Wednesday.

The transportation and logistics sector has been consolidating for years because it’s highly fragmented and companies in the space can benefit from scale. There were $47 billion in transportation deals announced in North America in 2019, an increase of about 47% from a year earlier, according to data compiled by Bloomberg.

XPO itself is a rollup. It has announced 19 deals worth $7.5 billion since Jacobs took over the company in 2011, when it was called Express-1 Expedited Solutions. Its shares have gained 584% since Jacobs took the reins.

In the past two years, Jacobs slowed its acquisition spree to focus on stock buybacks, citing the high prices of potential takeover targets.

XPO is the world’s second-largest freight brokerage provider, or liaison that helps companies arrange the movement of goods, according to its annual report. In North America, it is the largest provider of so-called last mile logistics for heavy goods, which means it can get large shipments from a transportation hub to their final destination. It’s also a top trucking company in Europe, where it also has a dominant position in the delivery of online orders.

Customers include retailers, e-commerce sites and food and beverage companies.