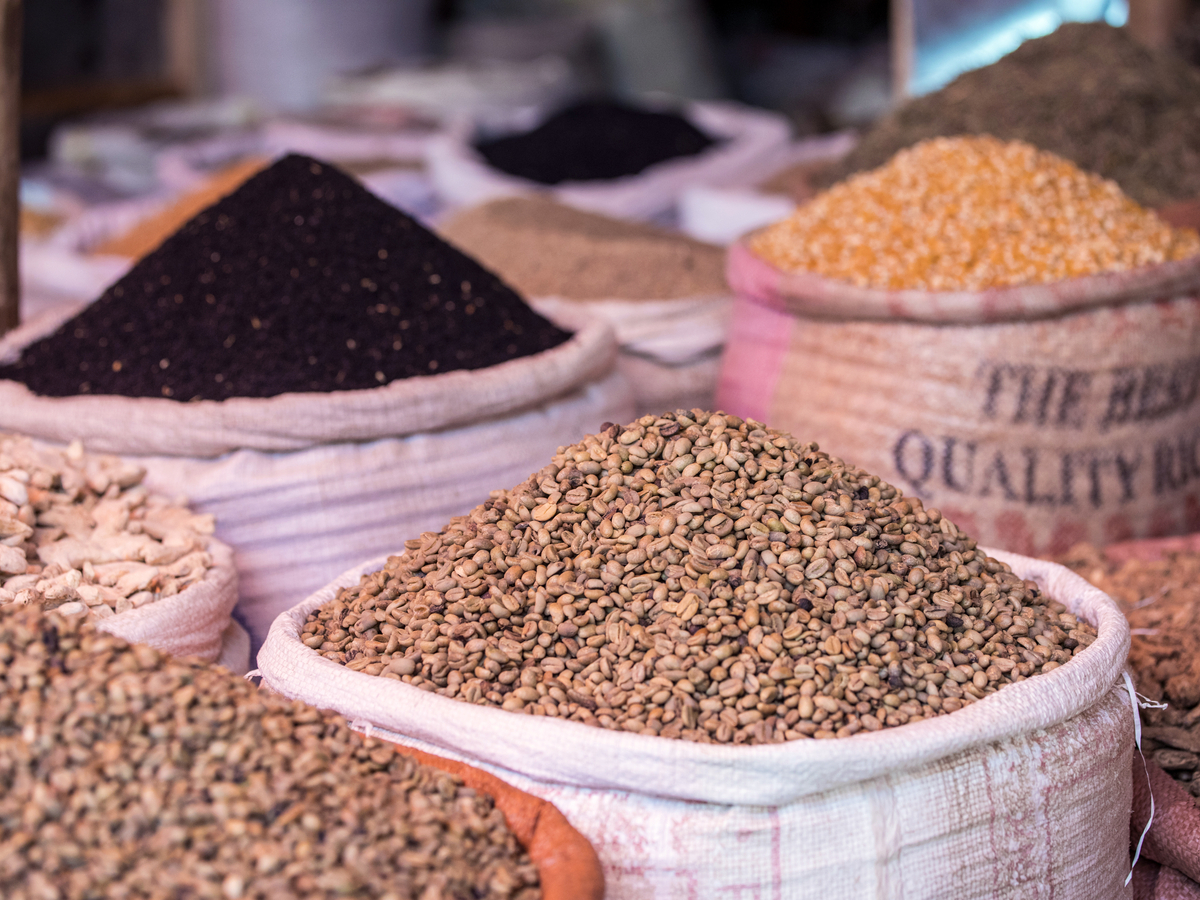 The world has more than enough coffee, and Indonesia is looking to add to the glut.

The coffee industry in the No. 3 producer of robusta is on a mission to boost output at a time when production is soaring and prices are tumbling. Farmers are expected to reap 50%-60% more beans within the next five years, said Pranoto Soenarto, deputy chairman of the Association of Indonesian Coffee Exporters and Industries.

“I’m calling all the stakeholders, especially roasters, to work together to help the farmers” with funding and increasing productivity, Soenarto said in an interview on the sidelines of an industry seminar in Bandung.

An increase in supply from the Southeast Asian nation may pressure robusta futures that have tumbled to the lowest since 2008, when trading began. Indonesia will also be vying with producers from Vietnam and Brazil, which is already the king of arabica coffee and may be poised to claim that title for robusta beans too.

The Indonesian group is preparing a road map for boosting yields with several other stakeholders including the Indonesian Coffee and Cocoa Research Institute and the agriculture ministry. The plan envisages helping farmers to properly use fertilizer and good-quality seeds, finding ways to protect crops from pests and diseases and providing financial assistance.

Robusta accounts for about 72% of the country’s total output, while Arabica makes up about 18% and the rest comes from liberica and excelsa beans. About 2 million farmers are engaged in coffee cultivation in the country, where the plantation area is estimated at 1.2 million hectares (2.97 million acres). Total output this year is estimated at 700,000 tons.

The country’s vast peatland areas in Sumatra and Borneo islands provide a good opportunity to increase liberica output, said Myrna Safitri, a deputy at the Peatland Restoration Agency. The nation has about 15 million hectares of tropical peatlands, she said.

The coffee association expects overseas demand to increase, especially in China where the western lifestyle of youngsters drove a ‘coffee culture’ in the world’s second-biggest economy, Soenarto said. Farmers should not stop planting coffee as there’s China’s impending coffee boom, he said. When that happens, the world will be in deficit and Indonesia should have the scope to fill the gap, he said.

China’s coffee consumption surged more than ninefold in the past decade to 189,300 tons in 2018-19, according to data from U.S. Department of Agriculture.

The initiative to increase output is vital for Indonesia, partly because domestic consumption is seen increasing by 5%-6% per year, said Moelyono Soesilo, head of specialty coffee at the association. Consumption may total about 300,000 tons this year, he estimated.

Coffee consumption in Indonesia has more than doubled in the past decade as lifestyles in urban areas increasingly center around cafes, leading coffee outlets to sprout up in most shopping centers, transportation hubs and office complexes.